Your Metabolism Slowing Down After Age 20 Is a Complete Lie 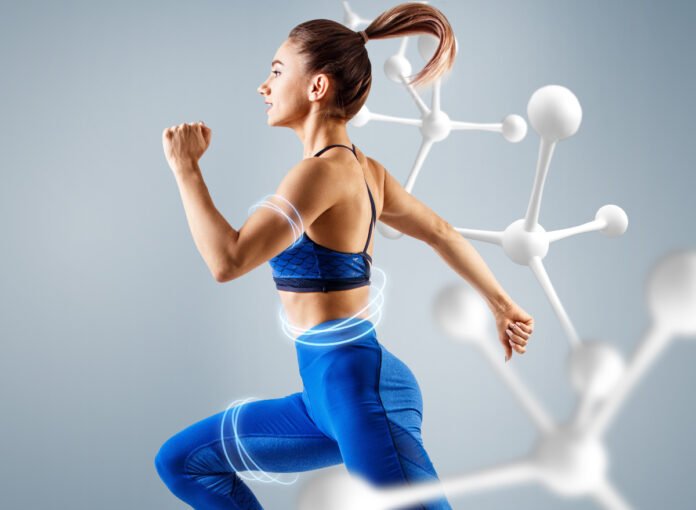 Growing older can make you feel incredibly nostalgic about your younger years, when you felt like you had the energy to do just about anything, maybe even conquer the world. With each passing birthday, you start to realize the natural changes your body endures—some more of a challenge to accept than others. For instance, you’ve likely heard that your metabolism slows down as you age, which can make your weight loss efforts a complete and utter chore. But groundbreaking research put this statement to the test and discovered it’s a total lie. (Well, at least when you’re in your 20s, all the way to 60!) Keep reading to learn more about why your metabolism may not actually slow down as you age, and next up, don’t miss 5 Best-Kept Secrets To Losing Weight After 60, Trainer Says.

Don’t attribute your middle-aged weight gain to a slowed-down metabolism.

Herman Pontzer, a professor of evolutionary anthropology at Duke University and author of Burn: New Research Blows the Lid Off How We Really Burn Calories, Stay Healthy, and Lose Weight, and a renowned team of scientists investigated the impact one’s body size and age have on the amount of energy expended each day. This study, published in the journal Science, was the very first extensive study of its kind.6254a4d1642c605c54bf1cab17d50f1e

As anticipated, Pontzer wrote in Scientific American, “Metabolic rates increase with body size.” So if you have a bigger body size, you will torch more calories. But arguably the most interesting part of the study? Metabolic rates actually don’t decrease when one hits middle age. In fact, your metabolism stays stable from age 20 to 60.

The research found that one’s metabolism remains at an elevated rate throughout childhood, gradually declining during adolescence, and heading into “adult levels” at 20 years of age. Now, get ready for your mind to be totally blown. According to Pontzer, “Perhaps the biggest surprise was the stability of our metabolism through middle age. Daily energy expenditures hold remarkably steady from age 20 to 60. No middle age slowdown, no change with menopause. The weight gain so many of us experience in adulthood cannot be blamed on a declining metabolism.”

RELATED: The #1 Exercise Plan To Boost Your Metabolism and Lose Weight

There’s still a link between aging and a decreased metabolism, but that doesn’t come until later in life.

The team did discover a link between age and a decreased metabolism, but that doesn’t hit until your 60th birthday and beyond. When you turn 60, your metabolism declines at a rate of 7% every 10 years. “By the time men and women are in their 90s, their daily expenditures are 20 to 25 percent lower, on average, than those of adults in their 50s. That’s after we account for body size and composition,” Pontzer wrote.

This “metabolic road map,” as Pontzer dubbed it, really paves the way to further research when it comes to keeping up a speedy metabolism in your older years.

Alexa is the Mind + Body Deputy Editor of Eat This, Not That!, overseeing the M+B channel and delivering compelling fitness, wellness, and self-care topics to readers. Read more about Alexa