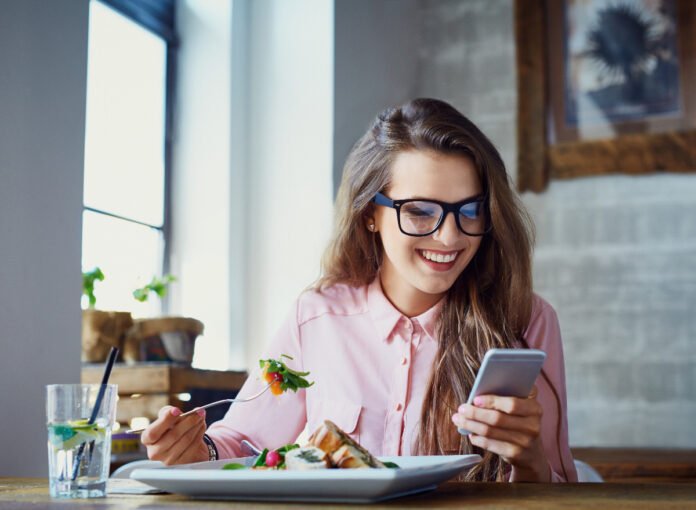 If you’re trying to lose weight, then you’re surely aware of the fact that there are seemingly endless options when it comes to potentially beneficial diets. However, a new study has found that one particular eating habit is not only effective, but it can also help you both lose weight and reduce belly fat.

The study that was recently published in Cell Reports Medicine involved 162 participants who were asked to stick to a certain eating habit for three months with 44 of the participants opting for time-restricted eating, 47 participants using a low-carbohydrate diet, and 44 participants choosing a combination. They were also asked to eat between an eight-hour period that lasted either from 8 a.m. to 4 p.m. or 12 p.m. to 8 p.m.

After the three-month span, the findings showed that all three eating habits could result in weight loss. However, only time-restricted eating specifically resulted in participants losing abdominal visceral fat.

“I think this is good news for people who are struggling with obesity or metabolic syndrome,” Lori Walker, registered dietitian and health expert for Easy Kitchen Guide, told Eat This, Not That! “Both the low-carbohydrate diet and time-restricted eating schedule seem to be effective treatments [for weight loss], so it’s worth trying out both to see which works best for you.”6254a4d1642c605c54bf1cab17d50f1e

Make better eating choices every day by signing up for our newsletter!

“By only allowing yourself to eat during a certain window of time, you’re less likely to overeat,” she adds.

“As the study found, a time-restricted diet can also help to reduce visceral fat,” Walker continued. “As for why it might be more effective than a low-carb diet, I think it’s because a low-carb diet can be hard to stick to long-term. It’s restrictive and can be tough to maintain, whereas a time-restricted diet is more flexible and easier to follow.”

Walker also notes that the eight-hour time frame “is significant.”

“I think it’s a good starting point for people who are looking to try a time-restricted diet,” Walker says. “It’s not too restrictive, so it’s easy to follow—but it’s still enough to see results. If you want to see even more benefits, you could try a longer time frame—like 10 hours. But ultimately, it’s up to you and what you’re comfortable with.”

Desirée O is a freelance writer who covers lifestyle, food, and nutrition news among other topics. Read more about Desirée